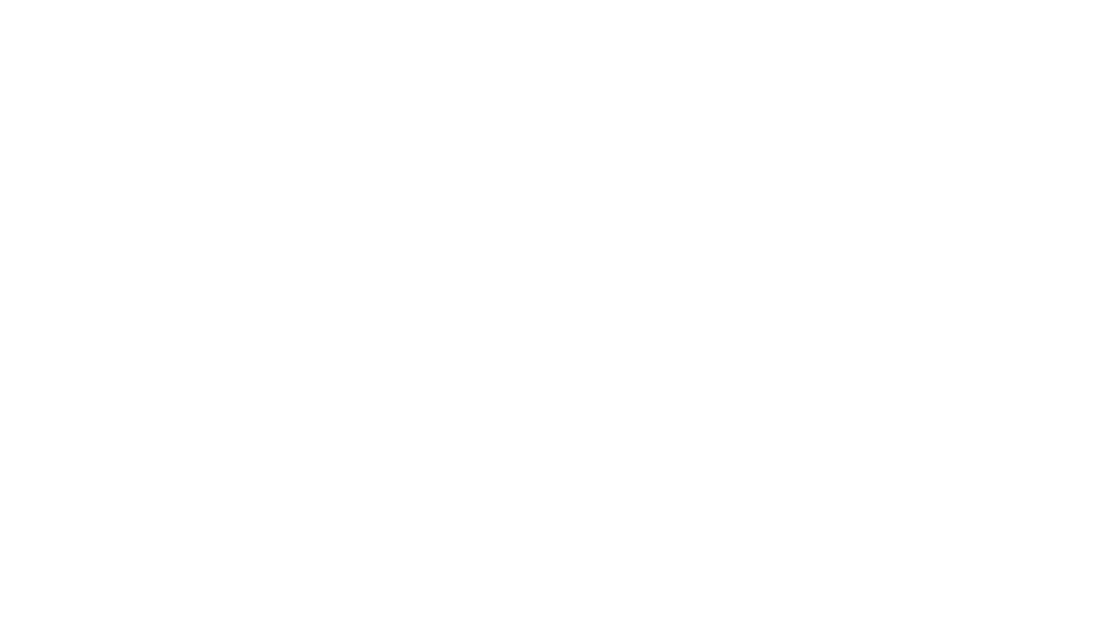 When thinking of wedding attire, the androgynous look could be an inspiration for everybody – gay and straight – looking for a new, more contemporary look. Take Jolie-Pitt as an example, both wearing a tuxedo.

Gender fluidity seems a trending topic these days: from fashion and toilets to the way we address people in the public domain, we become more and more conscious of the fact that it is not at all black and white, male or female.

We might forget, but gender fluidity (or androgyny) is of all times. In the past decades, men have worn dresses, used make-up and long hair was not only for women.
Marlene Dietrich broke the rules in 1930 to dress in pants, until then considered the male domain. And the pantsuits created by Yves Saint Laurent in 1966 still caused a scandal, showing the cultural rigidity of society at that time. Since then we have seen many examples of gender fluid fashion (David Beckham in skirts or the hairbun for the hipsters)

Mixing the staples of masculine and female wardrobe pieces has become mainstream. But to stand out from the crowd and be considered a real gender bender in fashion takes a bit more effort.

The androgynous trend is the ultimate statement of equality, regardless of sexuality. Yet the trick is not to feminize men or to make women more masculine. You could say it is the other way around. The use of lace, considered to be the ultimate feminine fabric, in a traditional men’s shirt can make a man look even more masculine, provided it is used with style. The black tuxedo for women, once considered a men-only classic, makes women look even more feminine since the interception of Saint Laurent. But don’t be fooled: it is not that women can go to a men’s store to buy a tuxedo. To look androgynous the tuxedo needs to be adapted to the female anatomy. The same counts for the lace shirt for man; you can’t just buy a woman’s shirt in XXL. You would look foolish instead of androgynous.

For us the ultimate example and game changer is David Bowie. His shameless androgyny helped women express their masculine strength without losing feminine glamour and sensuality.
His ability to do the reverse – helping men express their feminine glamour and strength without losing their masculinity – was a precious, desperately needed gift to the world.

The current gender fluid trend redefines the traditional looks of the male and female trendsetters, while massaging mainstream for the adjustment of cemented rules.
Bowie and Dietrich paved the way for the contemporary celebrities like Ruby Rose and Adam Lambert, who show the sexiness and fun of androgynous style. This seems a way of no return, which we wholeheartedly support. It makes the world more exciting and colorful.

When thinking of wedding attire, the androgynous look could be an inspiration for everybody – gay and straight – looking for a new, more contemporary look. Take Jolie-Pitt as an example, both wearing a tuxedo. Marriage equality at its best. 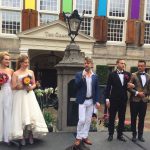 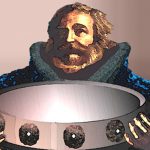